June 25, 2012
KAPIL SIBAL IS ON FIRE these days. Any system related to education that comes across him, has to be changed...I don't understand why he's trying to destroy the Indian education system. I never understood how on earth his new rules and regulations are going to improve the education level of our country...???

Starting from his new reforms and statements in chronological order...

1) About 2 years ago, he announced the list of 44 private universities which are not fit for providing education and shall not be called as "universities".

--> Okay...I'll say I agree on the criterion's which he mentioned and will not comment on the raking of universities without knowing completely about the ranking rules, but did he ever considered the so called colleges which are opened every year in every state for engineering and doesn't even have a proper single room with the seating arrangement and I don't think they have any land to build any in the future...??? Do any of those colleges even have a faculty with Masters degree...??? Do they really deserve the recognition given to them for imparting education to the students...???
-->I think those 44 universities...almost everyone of which was settled for approximately 10 years at that time, never deserved to be on the list before shutting down those colleges.

--> Till now, every government employee wished that his son/daughter should get in some CBSE board Central school or similar one so that when transferred, their kid won't face any problem. But now I don't think any education conscious parent would prefer CBSE. What will be the level of competition when a top ranker student is already aware that there won't be any rank...if more than 1 student scores more than 90 or 95 percent marks, they will all be considered equal as they will be getting equal grades...as a result, the one who is capable of getting 100 will satisfy him/her with 95...why to study for extra 5 marks...???

--> Starting with introducing 7 more IIT's in the country who are sharing their students and campuses with previously settled IIT's, now we'll be having a new test which will be sharing itself with NIT's...plus about 50% of marks will be of boards which has already being ruined...Unfortunately, almost every IIT has agreed to this proposal except IIT Kanpur and Delhi...and as a result either the level of NIT's are gonna improve or the level of IIT's will be degraded...and its getting obvious day by day that the level of IIT's will be depleted...Just waiting to see when it will be ruined.


4) I heard from someone that he's also intending to bring some changes to CAT, an MBA test...thankfully didn't heard any progress in this regard...


I'm not able to imagine the situation of the youth who'll get educated and come up after a decade or two from now. Why are you doing it man...???

I guess before asking about the "BRAIN DRAIN", they should first see that how they are destroying the system... :-/ 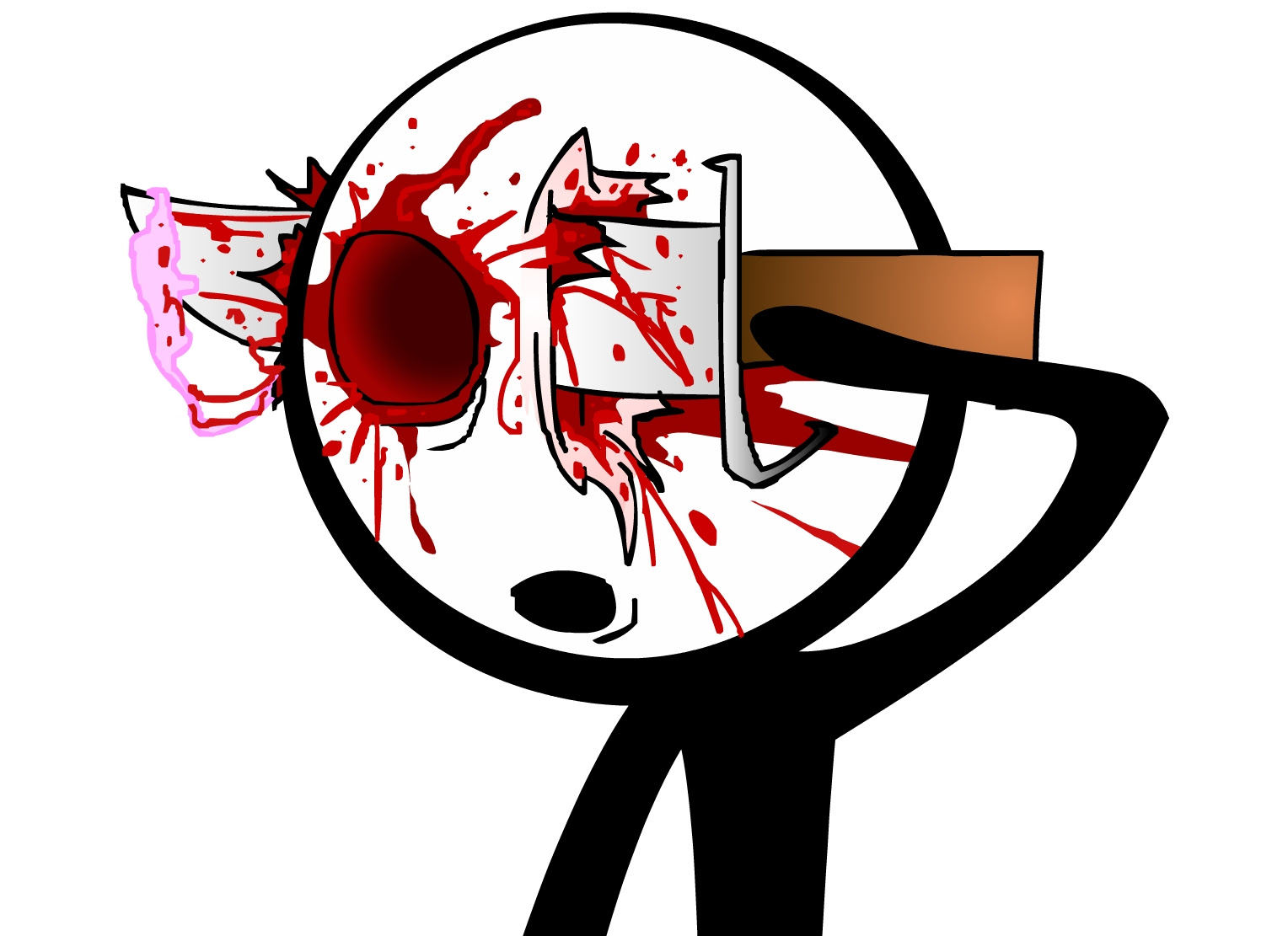 PS: This is a request Mr. Sibal...please don't kill the Indian education system...it has been famous for many centuries...Just give it a second thought before taking another step...hope you do... :'(

PS: It has been more than one month that I've not been able to get back properly on bloggers...and I'm not sure either that for how much time this will be continued...still the life is still been going on at its regular pace although for some its moving too fast and for others too slow...I guess it has been too slow for me... :-/