CHILD ABUSE: A Dire Need to listen to THE SOUND OF SILENCE of our KIDS...!!!


In India they say,

All their childhood, parents admire their kids' innocence and naughtiness, teach them about the moral values and culture, educate them in the best possible way they can support with the resources they have. Why? So that in the later stage of life, they can stand up and live on their own as a respectable and self-dependent individual in the society. 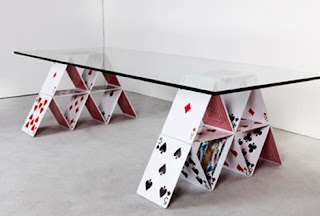 Taking a simple of example of building a house from playing cards. If all the cards are placed properly and the foundation is good, it always stands tall and supports almost anything. 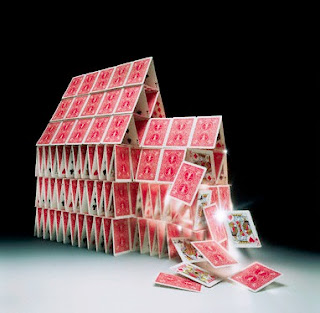 However, if just one card is placed wrong, it can shatter the whole structure, almost anytime.


What if this actually has happened/happening/happens-in-future in the foundation you're building for your kid's bright future?

FYI, this is actually happening at a rate more than we can anticipate. More than 50% of the kids are being abused, molested or in simple words, mentally-physically-sexually tortured and harassed. All this is happening, in non-other than what we call SCHOOLS, a place where we expect our kids to learn what we somehow can't teach them efficiently by ourselves at home.

In fact, 50% is very less of what is actually happening. Just in India, according to the reported statistics, 53% of the kids face some form of child sexual abuse. But the story doesn't end here. Many of the cases are not even reported, either because the kid never mentions that in front of parents, or because the parents doesn't raise their voices because of what people will think in society. In either case,
1) Parent should learn to speak out, and
2) Parents should find enough time to talk to their kids on daily basis in a friendly way so that kids are comfortable enough to mention their problems (which they might not even know are problems)

I understand that our society and western culture says that the kids should be given more "alone time" so that they can grow more independent, but that's not totally the way its gonna help. If we dig deep down in successful western families, there are many parents who spend evening time with their kids on a regular basis. They even spend one evening a week without any digital tech around them. Talking on regular basis does helps in many ways. 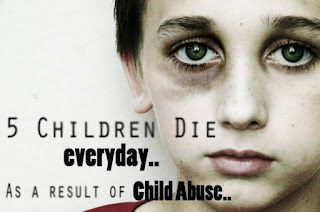 However, coming back to the original topic. In our society, when some girl is raped, people with orthodox mindset in our society blames on the girl only instead of guy that she was not well dressed or some bull-shit reason (will discuss that sometime later). But what about kids? They are innocent human beings who are just enjoying their gift of childhood. What was their mistake in it, if they get targeted by some pedophile from their vicinity? As a parent, will you not be bothered? If yes, then why not speak out? As an uncle or aunt of a kid with whom you've been very close, if this happens to him/her, how will you react? I guess it's high time. If our kids are not even safe in schools, we are not left with any place to go to make them ready for future. Just give it a thought that I've not included any other facts and stats for child abuse in other places, its just the brief facts of what is happening in schools.

PS: If you're still not ready to act, then please try to join this online event "Child Safety in Schools" hosted by Happy Parenting and Doctors' Circle on September 22, 2015 at 1300 hours. Please book your calendars for the sake of the future of your kids. Hope this helps.

See you at the event. Till then adios.