Generally, every month on 3rd Saturday I go for a Poetry meet-up, "Let Poetry Be". Every month we're given a topic and we've to come up with a poem of our own on the same topic. This generally is fun till the time topic is reasonable. Unlike every other time, this time the topic was weirdest, "I found you at LPB". But I had to come-up with something and here's how everything came up.


Well, I was really confused what to write till the very last week. By chance I asked one of my friends with whom I generally discuss such stuff. During discussion I came up with a thought that in college a guy used to had weed when he wanted to think anything that was tough. So, considering the guy with whom I was discussing is not in town, I went to have a word with another friend of mine and that's how it went: 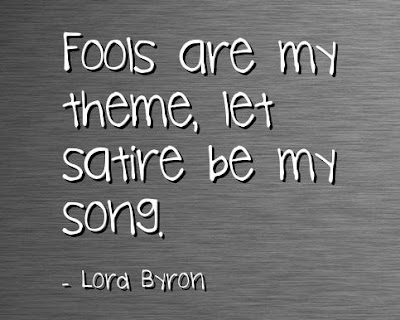 I asked "Dude, let's go for a weed."
He replied "That's not a good deed."
I again asked, "Lord Shiva used to have it, why do you think so?"
He said, "My mom would kill me, if I do so."
I said, "Dude, don't exaggerate, just have some and let's perform some hora;
Coz your mom's not Indrani Mukherjee and you're not Sheena Bora."


Anyway, that also at the end became my final entry for the event this time. Initially it looked weird to me when I wrote it, but somehow it turned out to be fun. :P

PS: I don't smoke weed. It was just a time-pass thing. So don't start making complaints to my parents against me(if you know them) :D