Types of Sapiens on Mother's and Father's Day...!!! 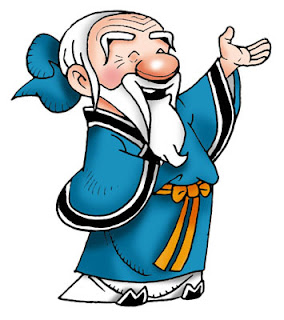 Coming straight to the point. There are 3 type of such sapiens:

1) Who won't ask about their parents all year, except just post a sentimental type post on social media tagging their mother or father.

2) Another one is people who care won't post anything, as they're either not comfortable sharing anything on social media or they think it's stupid to share anything on social media just on one day or they don't know any such day exists. Considering 21st century and technological advancements in it, I'd say they know such days exist but are bad at expressing.

PS: I personally feel there is a rule in China which needs to be implemented in India and many countries. The rule is "Adult needs to visit their parents on a regular basis, especially to take care of their basic personal and financial needs." There have been many such incidents where parents who get abandoned by their kids at old age.